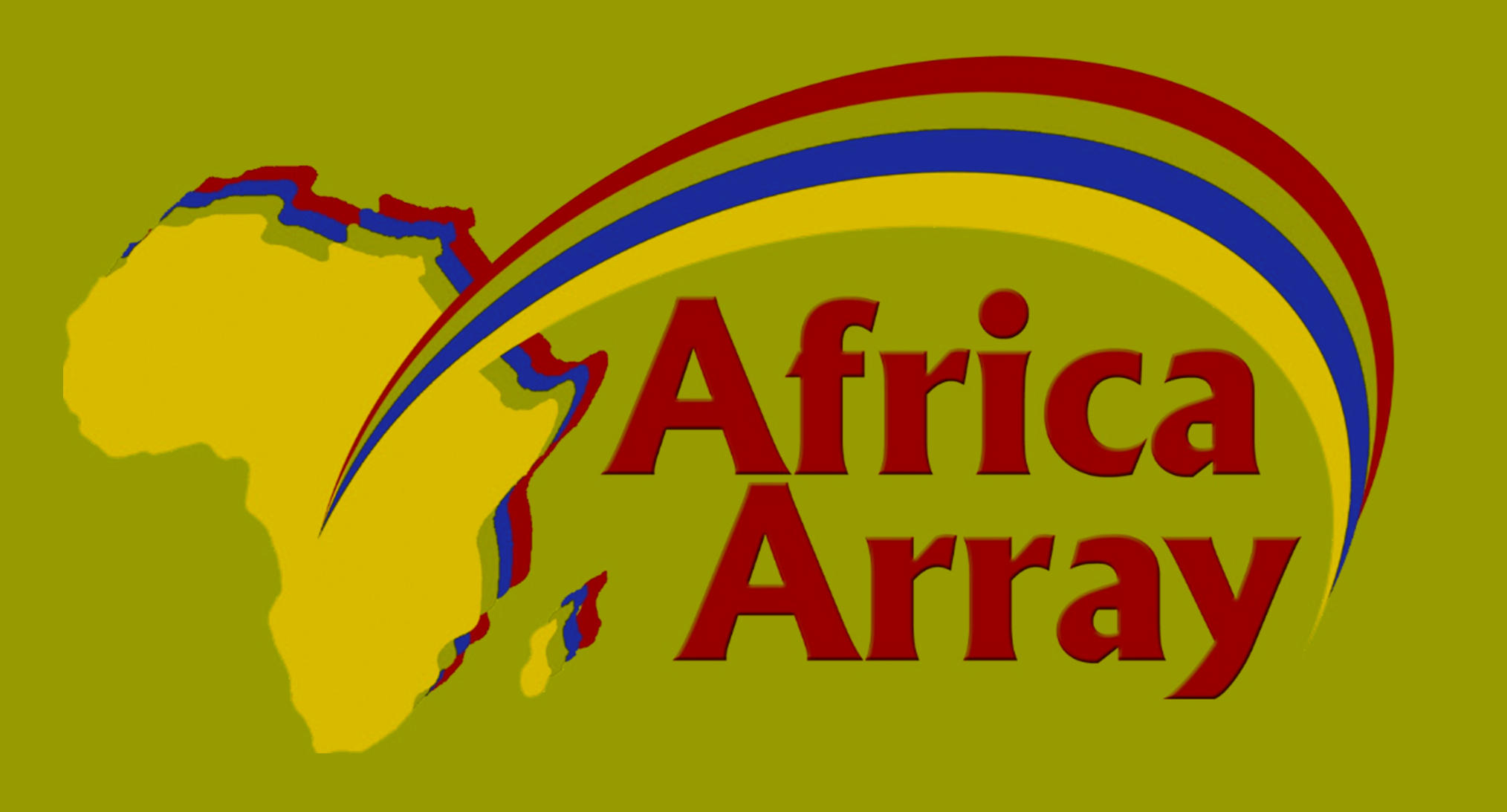 Launched in July 2004, AfricaArray is a visionary response to the call for continent-wide cooperation in human-resources development laid out in the Organisation for African Unity’s New Partnership for Africa’s Development (NEPAD).

Its mission is bold: To create new geoscientific research and training programmes and rebuild existing ones in Africa with Africans and for Africans.

Government, industry and academic institutions throughout Africa need highly trained geoscientists who are dedicated to building the African scientific community and who can play pivotal roles in the development and management of Africa’s mineral and petroleum wealth, as well as its water and geothermal resources.

But that need is not being met. While demand is growing for highly trained geoscientists and researchers, capacity in geoscience fields is extremely limited in much of Africa. In places where such capacity exists, financial pressures, competition for talent between industry and universities, and an inability to attract a sufficient number of historically disadvantaged students into academia threaten to undermine it.

AfricaArray is addressing that gap in human-resource capacity. It is rebuilding geoscience training in Africa through strategic and specialized programming that involves education and research at affiliated universities in Africa, the U.S. and Europe. AfricaArray also has pioneered an innovative model of training and research activities that can be adopted by a variety of other science and technology fields allied to Africa’s natural resource sector.

While the long-term vision for AfricaArray is to support training in many geoscience fields, initial efforts have focused on geophysics. Specific undertakings have included the development of new geophysical training programmes and expanded support of existing ones; promotion of geophysical research; and design and establishment of a network of geophysical observatories.

More recently, AfricaArray has built dozens of partnerships with universities, government institutions, and companies both inside and outside of Africa. Those partnerships provide much of the funding for AfricaArray’s academic programmes including a geophysics field course, the geophysical observatories, bursary or scholarship programmes and research projects throughout Africa.

The roots of AfricaArray stretch across continents.

In 2003, Paul Dirks, head of the School of Geosciences at the University of the Witwatersrand (Wits) in South Africa, was asked by university officials to restructure the geophysics programme. Dirks realized that the number of African universities offering geophysics programmes was declining—even though demand for trained African researchers and scientists was growing, and so he was determined to rebuild a strong programme at Wits. In October 2003, Paul traveled to the Pennsylvania State University, to meet Andy Nyblade, a professor of geosciences who grew up in Tanzania and who has been conducting geophysical research in Africa since the early 1980s.

At the kickoff symposium of Penn State’s Alliance for Earth, Engineering and Development in Africa (AESEDA), the two discussed the need for a scientific workforce of trained African geoscientists to work in industry, government and academia. Their discussions led to a white paper outlining AfricaArray and to workshops held in Africa and the U.S. to discuss the concept.

Interest grew throughout the first half of 2004, and by July of that year, Wits, Penn State and the Council for Geoscience (CGS) in Pretoria, South Africa, had pledged $1.7M in in-kind support, enough to launch AfricaArray. In January 2005, 10 BSc geophysics honors students from several African countries began study at Wits in the new AfricaArray programme.

That success was quickly followed by the installation or upgrading of seismic stations in six countries to form the backbone of a scientific network providing shared data and research opportunities for training students and technical personnel.

“What started out as an idea for building a geophysics education programme in Africa evolved into a programme to build a community of scientists who share data, collaborate on research and provide training opportunities,” Nyblade says of those early days.

The expansion of the geophysics field course at Wits in 2006 to students from outside of Wits and to participants from industry further advanced AfricaArray. In the past three years, 42 students from 12 African countries and the U.S. have participated in the field course.

Since 2005, significant additional funding has been raised, including an award in 2008 from NSF, Penn State and the Jackson School at the University of Texas to further upgrade and expand the AfricaArray observatory network.

Across Africa, geoscientists are in high demand by oil, gas and mineral exploration companies. Geoscientists also are needed in the monitoring of and mitigation against natural hazards, and in the development of geothermal energy and water resources. Yet, there is insufficient capacity within Africa to provide high quality geosciences training for the number of geoscience professionals needed by industry, government and academia.

The implementation goals of AfricaArray are:

Since its beginnings in 2004, AfricaArray has successfully completed the first of four phases of development.

Among its significant milestones are:

The AfricaArray degree programme are being run through the School of Geosciences at the University of the Witwatersrand. Within many parts of southern Africa, the Council for Geoscience (CGS) provides support for installing, upgrading, and operating seismic equipment at the AfricaArray scientific observatories. Technical training for seismic equipment operation and maintenance also is provided by the CGS. Elsewhere in Africa, other network operators are providing support for the installation, operation and maintenance of seismic equipment. The Pennsylvania State University is providing technical support to the training programme and for constructing and operating the scientific observatories.

The Incorporated Research Institutions for Seismology (IRIS) is providing AfricaArray with seismic data management (archiving and distribution) through its Data Management Center.